We, the class of TL2, had to record our own episodes of a fantasy audio series. Our productions were the first episode. We worked in groups of four.

We got to know the audio series genre and did some research on the Internet.

Each group discussed to agree on the different elements of the story:

– a depiction of the environment and the original situation;

– the disruptive element that drives the hero to take action; the hero’s goal, what he/she is going to do to defeat the villain…)

– the obstacle(s) the hero and his/her companions overcome in our episode.

We wrote the script of our episode. We mixed dialogues and off-voice comments to make our story clearer. We agreed on who played which part, and practised acting!

We recorded our episode, and added music and sound effects to make our recording more dynamic !

Here three of those recordings. We hope you will enjoy them! 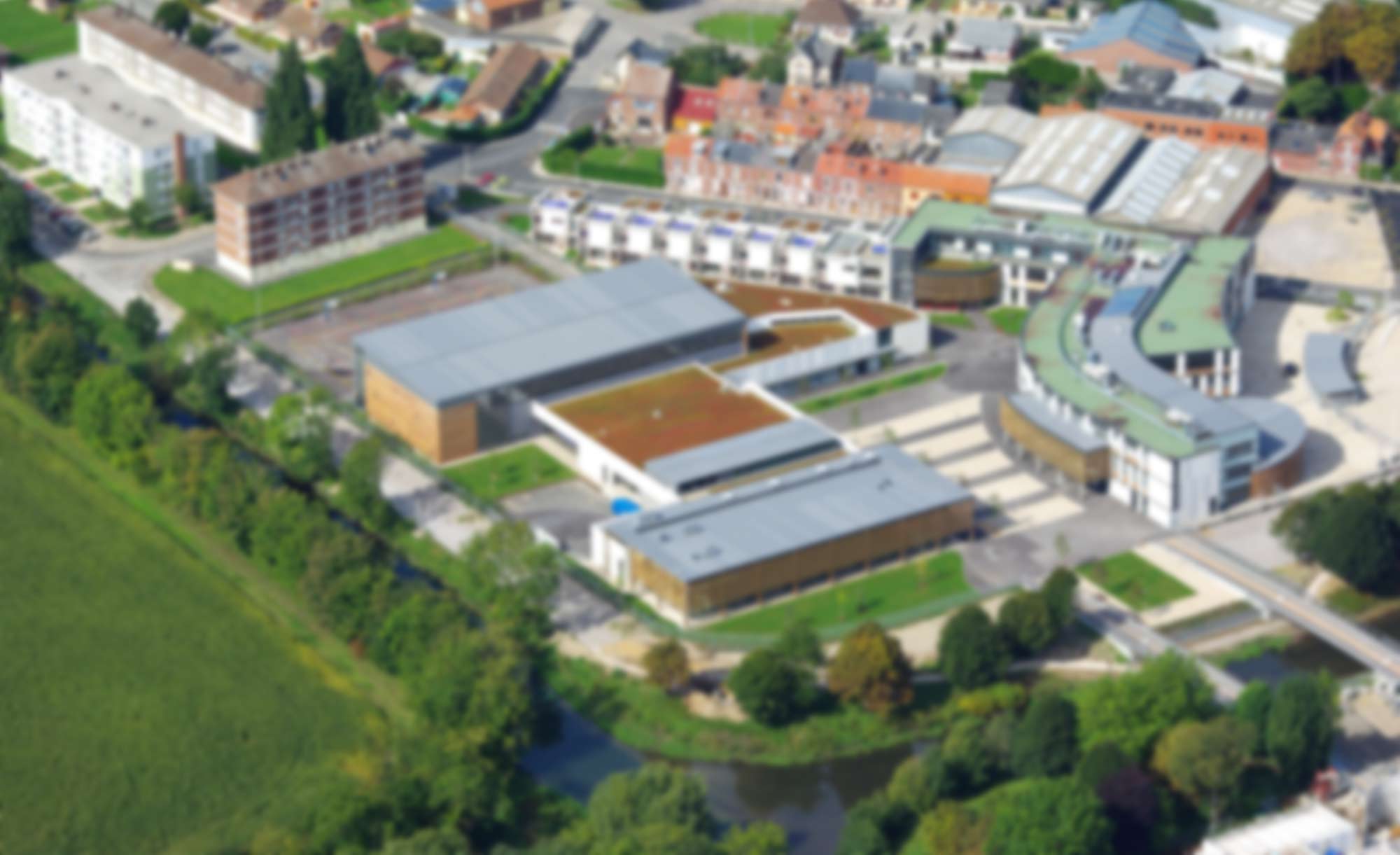